In a survey conducted a few years ago, the residents of Dolores County rated “freedom” as one of the highest attributes of the community. Coming in second was the feeling of safety and security. Community satisfaction and social rewards followed in third place. Growth is now becoming a major issue in the area. The Town and County have recently reorganized their Planning Commissions to deal with growth issues.

The top three things people liked most about Dove Creek were the friendly people, small town atmosphere, and the location. The quality of life in Dove Creek is not only a community asset, it is also a continuing goal in economic development.

The majority of the Dove Creek residents have a high school diploma, followed by those who have attended and/or completed a college degree program.

Nationally, less than 2% of the United States population lives in towns less than 1,000.

The County encompasses 1,064 square miles, mostly high mesas and narrow valleys in the western portion. The eastern portion is high mountains. The elevation in Dolores County ranges from 5,900 feet in Disappointment Valley to 14,046 feet on Mount Wilson.

The elevation of the town of Dove Creek is 6,843 feet and Rico is 8,800 feet. The average mean temperature is a low of 22 F. in January to an average high of 68 F. in July. The average precipitation is 15.07 inches of rain including and average of 48 inches of snow. Rico has an average mean temperature of 21.7 in January and 57.8 in July. Rico has an average precipitation of 27.3 inches which includes 169 inches of snow. 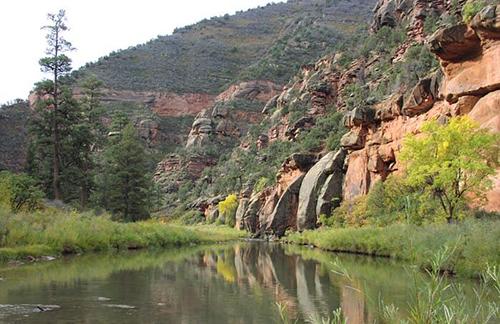 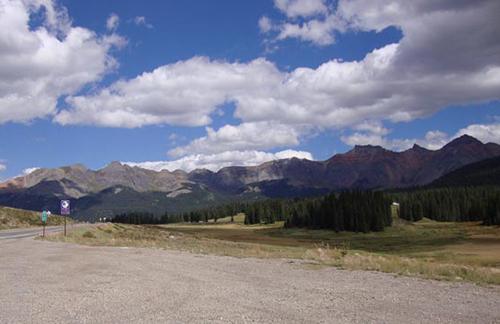 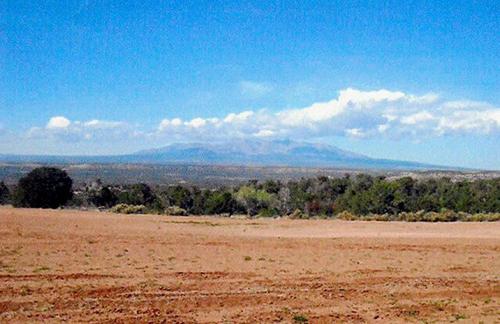 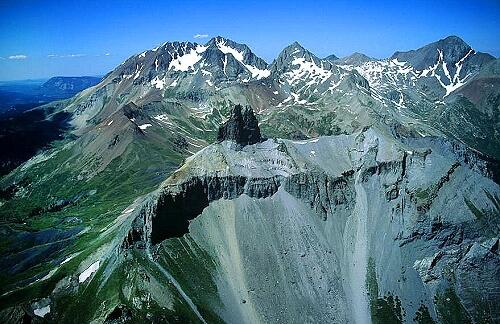 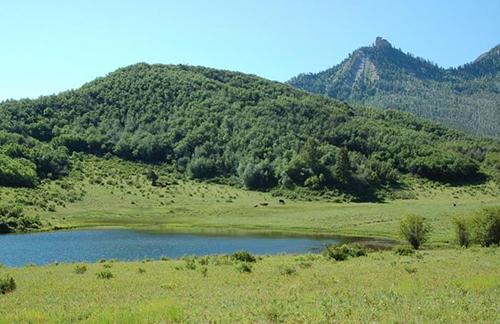 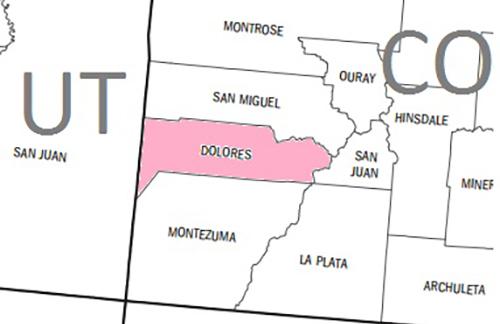